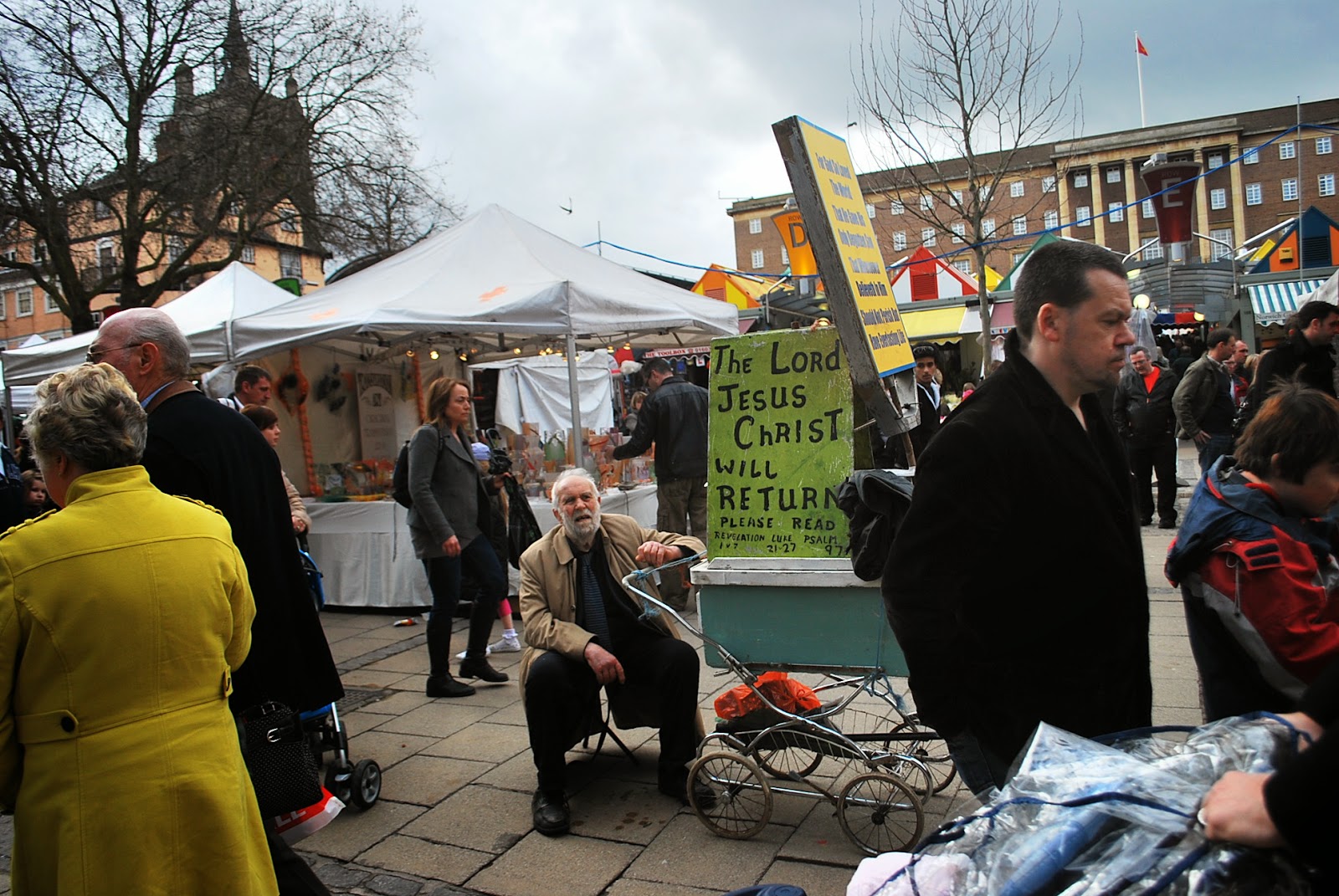 Are we in the last days? Is the end drawing near? Will Jesus return soon?

These are all important questions, and issues that seem to be popping up more and more frequently. I often hear Christians say, “You can tell we are in the last days…” or “It just proves we are in the end times…” It always seems to be in the context of the news…

Christians seem to love talking about the end of the world. And not only Christians, even the broader culture does as well. (Just think of movies like 2012, Day After Tomorrow, Seeking a Friend for the End of the World…) It’s fascinating. It’s mysterious. It’s unknown yet still intriguing.

When I was in college, we had a chapel speaker who passionately declared to the student body that Jesus was going to return in our lifetimes. He boldly said to us, “I believe this generation has a special anointing! Because I believe your generation is the last generation!” Why he thought this? I’m not sure.

Another recent end times prophet who got a lot of media attention was Harold Camping. He was an American preacher with a large following, and he suggested that the world was going to end in 1994, but he was wrong. Then he claimed that world was going to end on May 21, 2011. But he was wrong again. Unfortunately, Harold Camping, did not read the Bible in its proper literary context. Trained as a civil engineer, he saw the Bible like a math book or a blue print with various dates and numbers meant to serve as equations in order pop out the exact date of Jesus’ return (even though Jesus made clear that it is not for us to know, nor can it be known the timing of His return).

I think the key in answering these questions is to go back to the Scriptural text, and not rest on our own speculation or the shifting drama of global events. Rather the question is, what does the Bible have to tell us about living in the end times?

One of the first places to look is in the book of Acts. Peter quotes the book of Joel shortly after Jesus’ ascension, “In the last days I will pour out my Spirit on all people…” The interesting thing about Peter’s quotation of Joel is that he is arguing that the prophecy of Joel is being fulfilled. Peter is telling the crowd, “Hey look, this thing you are witnessing right now, this is that which Joel prophesied about.” In other words, he is saying, “These are the last days! We’re in them now. See how the prophecy came true.” And that was over two thousand years ago. Peter is not referring to us right now in the 21st century, nor is he thinking of with all the wars, political upheaval, etc. going on. The writer of Hebrews similarly says, “Long ago, at many times and in many ways, God spoke to our fathers by the prophets, but in these last days he has spoken to us by his Son.” Finally, Paul writes, “Now these things happened to them as an example, but they were written down for our instruction, on whom the end of the ages has come.” The writers of the New Testament were operating under the understanding that everyone had entered into the last days. Since the coming of Jesus on the scene, the announcement of God’s kingdom, and the pouring out of the Holy Spirit, there has been a radical shift, a new era had begun, and the world is coming into its end.