Why I Hate Horror Films (And Think You Should Too)

…and horror films are not beautiful. They are (objectively) ugly.

Strangely, many Christians have no problem believing in the objectivity of goodness and the objectivity of truth, but many of them don’t consider beauty to be objective. “Beauty is in the eye of the beholder,” right? No, of course not. Just like truth and goodness isn’t up to me to decide, neither is beauty. When we see a mighty waterfall pouring down a cliff, it moves us (as something independent of us)  not just to feel like the waterfall is beautiful to me, but to say, “That is beautiful!” When we hear an amazing symphony by someone like Mozart or Beethoven, we say, “It is beautiful.” Similarly, if we saw rats eating and defecating on another, the response we would have is something like, “Eeeww! That is gross. That is disgusting,” not just “I’m having feelings of grossness.” Or what if someone looked at heinous sin, and found it beautiful, would they be (objectively) wrong? Or what if someone saw the glory of God and thought that it was disgusting, wouldn’t they be objectively wrong? Isn’t God objectively beautiful? Surely, beauty can’t simply be in the eye of the beholder. As a matter of fact, the majority philosophers throughout history have always thought this, and it’s only been relatively recently that we’ve come to think of beauty as purely subjective preference. Aesthetics matter.

That being said, here’s why I hate horror films, and think they are ugly.

1. Horror films glorify graphic violence and bloodshed. The Bible is very clear on God’s attitude toward violence and bloodshed. Proverbs 6:16-19 says, “There are six things the LORD hates, seven that are detestable to him: haughty eyes, a lying tongue, hands that shed innocent blood…” Deuteronomy 19:10 says, “Do this so that innocent blood will not be shed in your land, which the LORD your God is giving you as your inheritance, and so that you will not be guilty of bloodshed.” Psalm 11:5 says, “The LORD tests the righteous, but his soul hates the wicked and the one who loves violence.” In many horror films, there is gratuitous violence and gore, and I think this does not square with a God who hates violence and slaughter.

2. Horror films glorify fear and terror. Fear and dread ultimately do not find their source in God. Think of the greetings that God gives over and over to His people, “Fear not!” (Isa. 41:10, Luke 2:10-11, Luke 8:50, Revelation 1:17). Christians are called not to be fearful. As Paul says, “For God has not given us a spirit of fear, but of power and love and sound mind.” Thus, reveling in terror and fear goes against God’s call.

3. Horror films glorify death. We were created by God in God’s image to enjoy everlasting abundant life. Death was never a part of God’s plan or desire for His people. Death represents the horrible distorting effects of sin in this broken world. Death is an evil curse. It is life that comes from God. Romans 6:23 says, “The wages of sin is death, but the gift of God is eternal life.”

4. Horror films glorify hatred, anger, and revenge. So often in these movies, characters are driven by rage, intense hatred, and vengeance. The New Testament is clear in describing these things as evil. In Galatians 5, Paul says, “The acts of the flesh are obvious…hatred…fits of rage…those who live like this will not inherit the kingdom of God.”

5. Horror films glorify villainy. One of the things I hate the most about many horror films is that the evil villain of the story wins. It portrays evil and villainy in a way that is victorious, strong and without accountability or judgment. Rather than portraying evil accurately as actually evil, it portrays it heroically. Not only is it morally troublesome that evil wins, but it does not reflect the True Great Story in which we all live in a world where evil is not triumphant, but is ultimately put away and defeated. On the cross, Jesus disarmed the powers of evil (Col. 2:15, 1 John 1:8). Revelation 20 and 21 also describe the ultimate end of sin, death, and the devil by the good judgment of God.

6. Horror films glorify the demonic/occult. There is a supernatural realm in which there are dark and evil spirit beings whose goal it is to harm and destroy the people of God. Christians should recognize these beings as hostile to them, and ultimately defeated by Christ, rather than as avenues for entertainment.

Whatever we surround our souls with is what they are shaped by. If we let our souls consume ugliness, then (often without even realizing it) our souls become ugly. On the other hand, if we imbibe that which is truly beautiful, then our souls will radiate beauty. 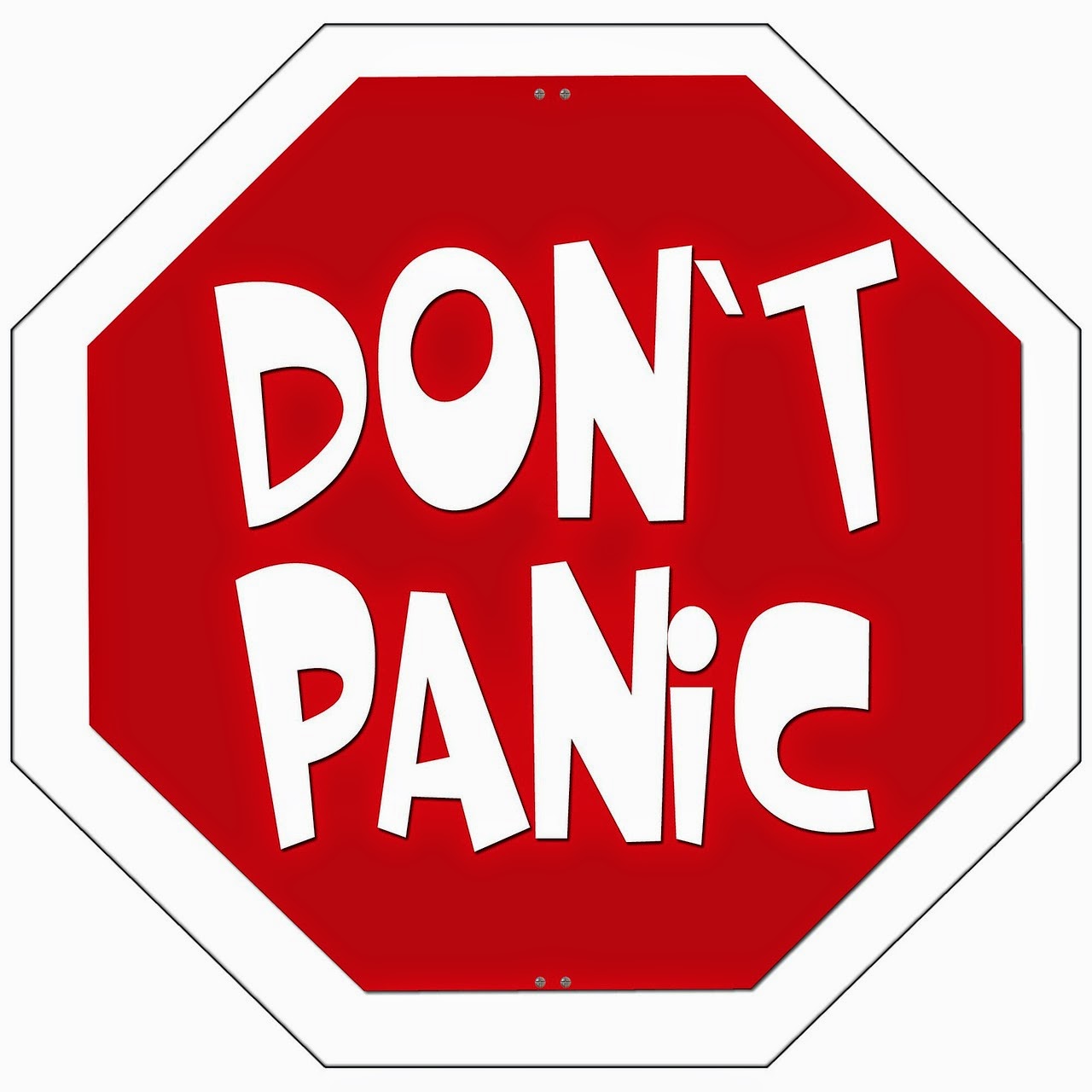