Why Man of Steel Was Disappointing

I absolutely love Superman. I want to be clear about that. I grew up watching Superman on TV and reading the comics and so forth. But Man of Steel was not Superman, it was some misfired execution of a bad idea stormed up in the minds of Zack Snyder and David Goyer (with Christopher Nolan’s permission).

I was so eagerly anticipating the release of a really good, new Superman film, Man of Steel (especially after the flat and awkward Superman Returns) trusting it would be amazing because it seemed to have a great creative team (Nolan, Goyer, Snyder).

Man of Steel was the most disappointing film of the year for me. There are number of reasons for why I thought the movie was bad but let me list 5:

1. The setup on Krypton felt long but also too fast, and was just awkward overall. I would have either liked to see more of a backstory with Jor-El, the Council, and Zod, that didn’t feel rushed (like what was done in Superman The Animated Series) or none at all.

2. We never saw Jonathan and Martha Kent find baby Kal-El/Clark in his space ship. This is a significant moment in Superman mythology. Where did the ship land? And how did the Kents decide to adopt Kal-El/Clark. The film never addresses these significant story elements.

3. Jonathan Kent gives weird advice to his son. At times it felt like Jonathan was a strong, positive father figure who offered Clark solid advice, and other times it seemed like Jonathan was strangely over-committed to keeping Clark’s identity and abilities a secret.

4. Lois Lane knows Superman’s identity, and does a horrible job keeping it a secret! This really bothered me. Clark shows no real concern for keeping his identity a secret throughout the movie, especially from the journalist who is following him. Lois inexplicably intuits to follow Clark into the Kryptonian ship and within the first few minutes of the movie already knows about Clark’s abilities. At one point in the movie, Lois even calls out Clark’s name while he’s in his Superman suit with other people around! An essential part of the Superman mythology is the Lois/Clark/Superman relationship where Clark struggles to keep his identity a secret from Lois, even though Lois is drawn to Superman. The movie just cut that dynamic at the legs.

5. Superman kills Zod. Obviously, this one is the clincher. Over and over again in Superman mythology, Superman is unapologetic and even adamant in refusing to take another person’s life. Superman’s great qualities of justice, moral uprightness, and mercy are displayed in this commitment to life. And the film ripped away that quality completely. Not only was Superman in a situation where he didn’t have to have killed Zod, but even if he was in that situation it showed a lack of creativity on the writers’ part by Superman taking the easy way out through mere brute violent force.

These are just some of the problems I had with the film. I also didn’t care for the flashbacks, the constant CGI action, the soundtrack…and the overall lack of plot.

That being said, I think the character of Superman transcends this one particular depiction of him, and still continues to be a great symbol of Hope and Justice. 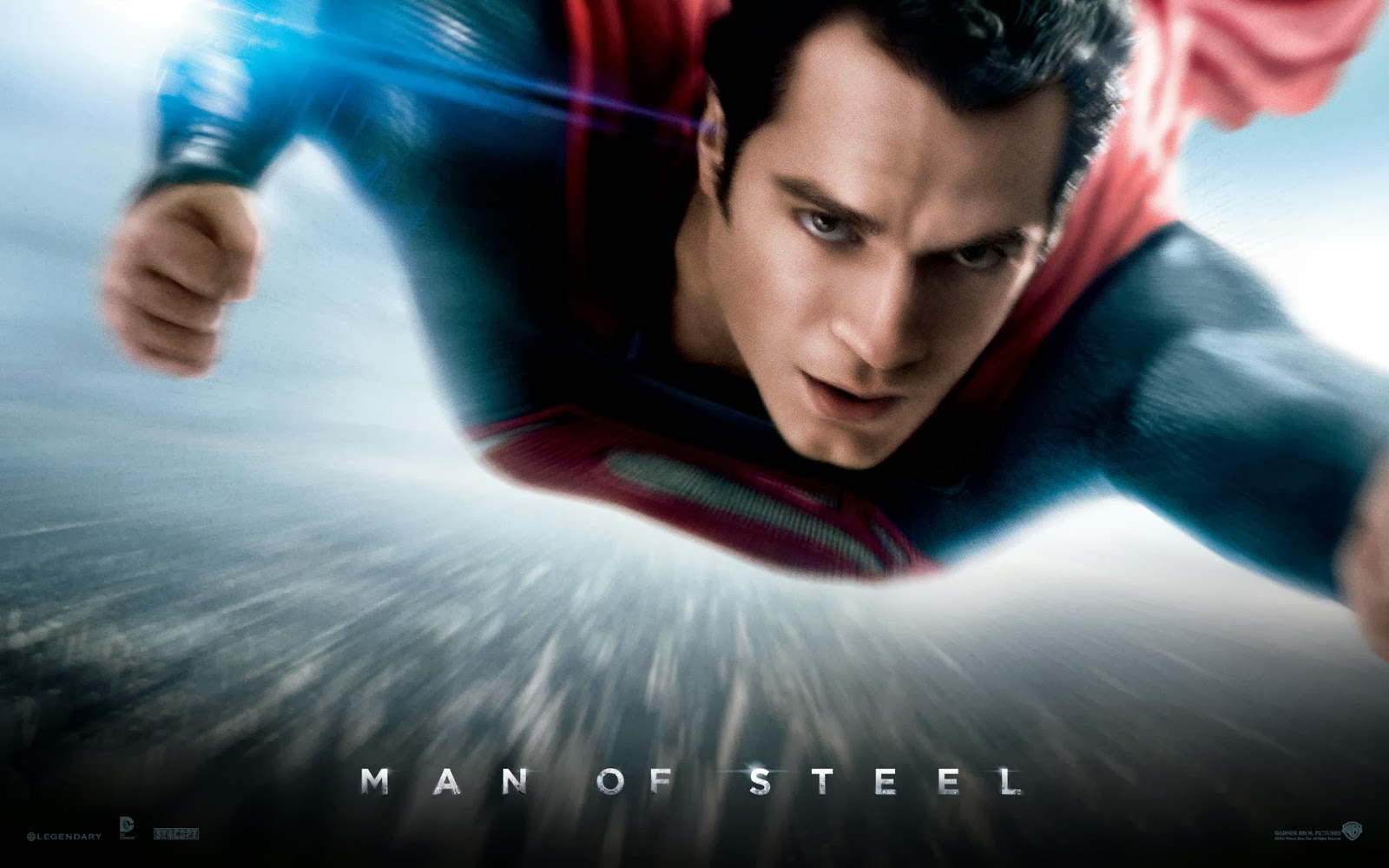