So for example, like a lot of Christian kids, I didn’t read the Harry Potter books or see the movies growing up, because that just wasn’t okay in our family. The name “Harry Potter” conjured up images of sorcery, the occult, and other scary things. It just wasn’t Christian.

However, one thing I did do a lot of as a kid was watch television. And one of the TV shows my brother and I would watch occasionally was Sabrina the Animated Series. If you don’t know, Sabrina is a teenage witch who lives with her two aunts, Zelda and Helda, who are also witches, along with a talking cat named Salem. Sabrina experiences the life of teenage girl as a witch and has to navigate through school with her secret. When I was young, I watched the show because I thought it was funny and entertaining. I really liked the style of humor in the writing, and my brother and I would often quote funny lines from the show. 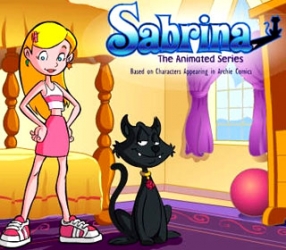 Well, a few years ago, my wife and I were walking around a cheap DVD store, and I was happily surprised to stumble upon a DVD of Sabrina the Animated Series. We bought it, and after watching the episodes again, I still found it to be really funny and entertaining. But I also picked up on something else: there are some solid life lessons (even spiritual lessons!) in those episodes. In fact, rather than glorifying Sabrina’s magical powers as something for her to put on display, Sabrina is always discouraged to use magic, and whenever she uses magic for her own ends it always has disastrous consequences. For example, in one of the episodes Sabrina submits a science project at her school about mice trained to run through mazes. Rather than using and training a real mouse however, she chooses to use magic (against her aunts’ wise counsel) to turn Salem, her talking cat, into a mouse who easily wins her a first place prize in the competition. Sabrina is thrilled. However, the scientists who judge the competition are so impressed with the mouse (who is actually Salem), that they decide to take him and strap him with some other animals on a rocket going on a mission to outer space. Both Salem and Sabrina are horrified, and Sabrina is then tasked with finding Salem and rescuing him before he gets launched into space. The story wonderfully demonstrates how our choices have consequences, and not only can our bad/sinful choices affect us, but they can hurt the people close to us as well.

If you haven’t watched Sabrina, you should. All truth is God’s truth, and I think Sabrina has some wonderful truths to teach us. 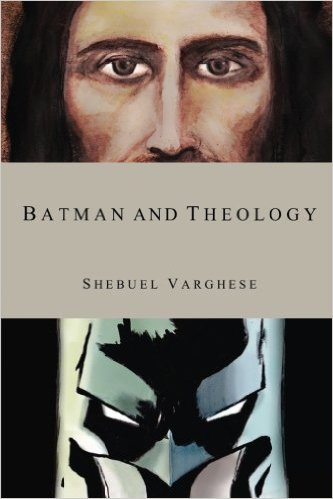